This is a sponsored article on behalf of the Institution of Civil Engineers.

We all miss London at the moment. The views from the capital’s bridges, the bustling city squares and, dare we say it, even the thrum and throttle of our beloved public transport system.

Yet while much of the city’s infrastructure seems to be on pause right now, it’s still possible to show your support for the latest London innovations. How? Every year the Institution of Civil Engineers (ICE) holds the London People’s Choice award, an opportunity for us to discover and celebrate the top civil engineering projects that have transformed the lives of Londoners. Not only do you get to champion your favourite, you could also win a bunch of goodies.

From six-storey subterranean warrens in Mayfair to flood-proofing town centres in Hillingdon, each of 2020’s 10 shortlisted projects displays innovation, improvements and some rather ingenious solutions. But which deserves the crown? That’s up to you! 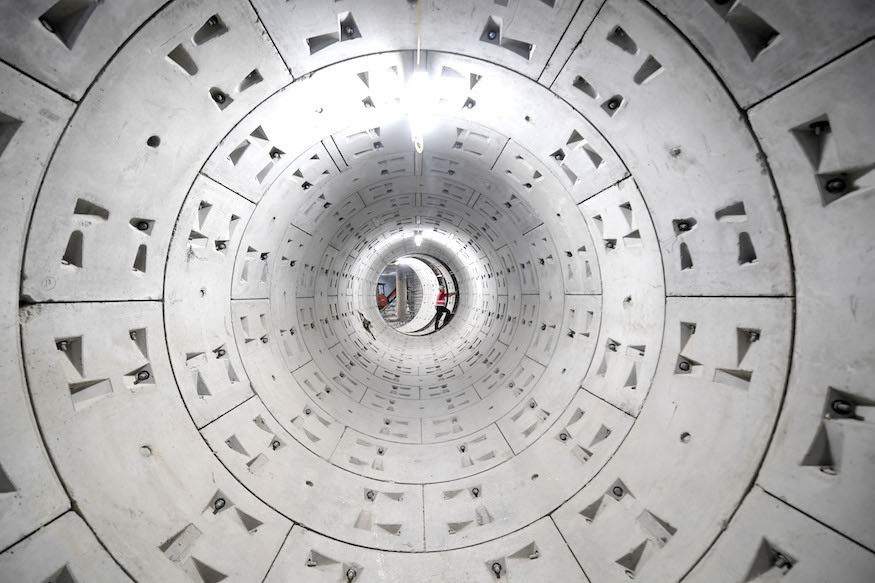 The world-famous, 5* Claridge’s Hotel in Mayfair may be an icon steeped in history, but its developments are bang up to date. Space is at a premium in this most illustrious neighbourhood, which is why when faced with a need to enhance the hotel’s services, the Maybourne Group went underground. Six storeys underground, to be precise. You wouldn’t know it from street level, but Claridge’s now boasts a brand new subterranean spa, 20 metre swimming pool, wine cellar, restaurant and retail space, all forged while the hotel was fully operational. Smug or what? 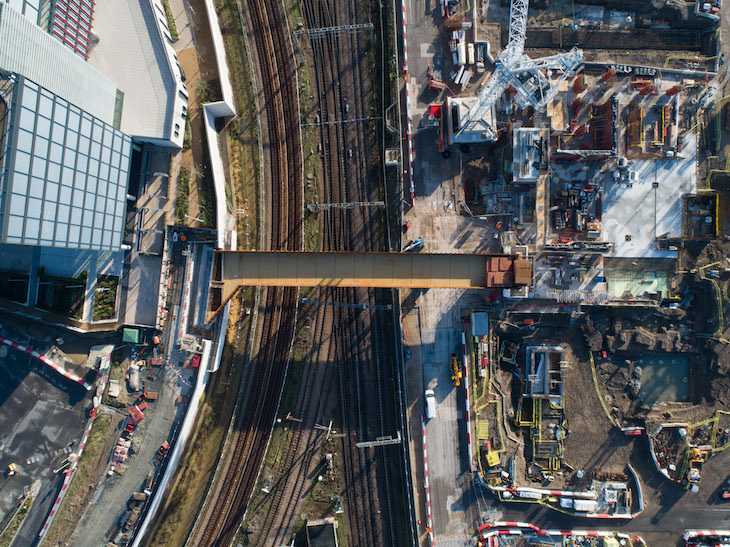 Following the joy of the London 2012 Summer Olympics, Queen Elizabeth Olympic Park continues to cement its reputation as a haven of culture, flora and fauna in east London. The new Carpenters Land Bridge connects pedestrians and cyclists with the theatres, colleges and museums of cultural East Bank, as well as the shops, entertainment and restaurants of the buzzing International Quarter. Installation of this 66-metre long, 350-ton steel bridge took place on Christmas Day 2019, you can watch the video here.

Forest schools? Treehouses? Indoor spaces for use by the local community? Ashmead School Expansion is a project firing on all cylinders. Of course the pupils benefit from increased capacity, enhanced facilities and an exceptional outdoor space, but the building also doubles as a place for local residents to take part in evening activities once the school doors close. Plus, young people and students from nearby Lewisham College got to partake in its construction. A true community endeavour. 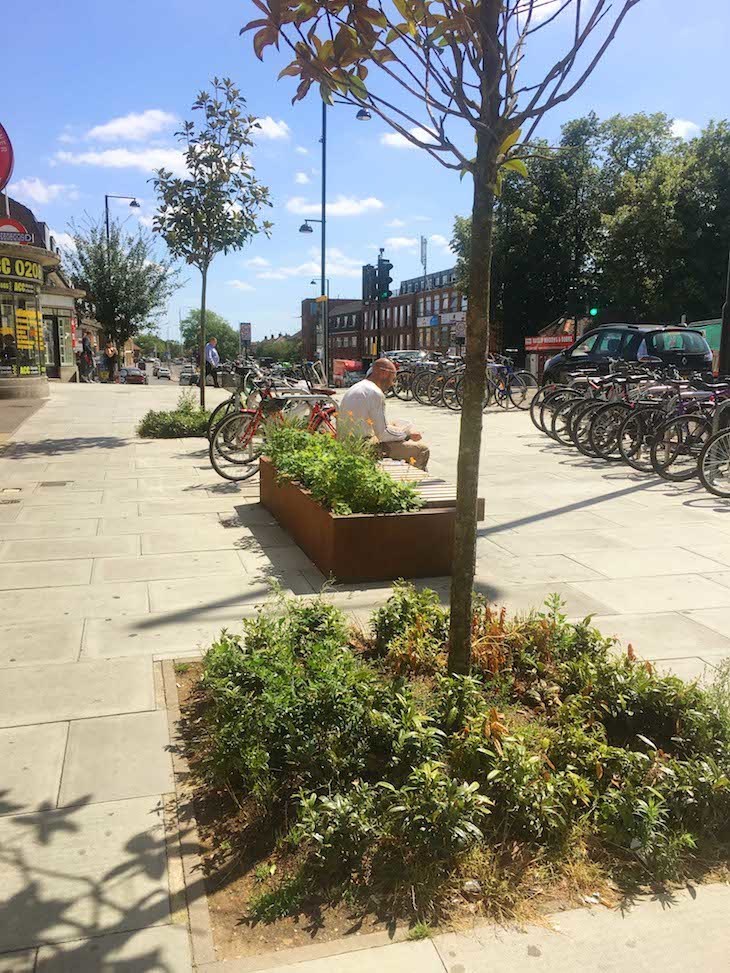 What do you do when a town’s topography puts it at risk of flooding? Introduce rain gardens, of course! That’s what Eastcote in the London Borough of Hillingdon did on a large scale to provide the town with a sustainable drainage system. The result? Not only did they reduce the risk of flooding from once a year to approximately once a decade, but the emergence of these green spaces, packed with evergreen and drought-resistant plants, offers an additional biodiversity benefit to Eastcote’s residents. Win-win. 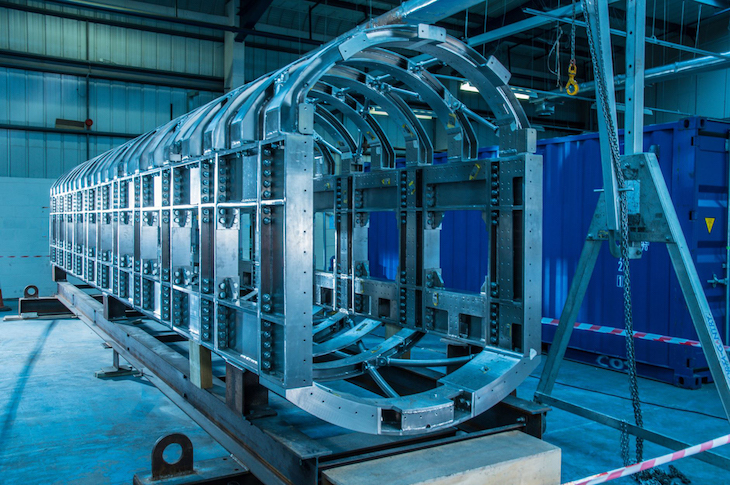 Sewers may not scream glamour or intrigue, but the rehabilitation of King’s Scholars’ Pond is nothing short of fascinating. Sandwiched with the busy streets of Marylebone Road above and Baker Street tube station below, improvements to this extraordinarily challenging Victorian sewer tunnel needed a state-of-the-art solution. By jove, they found it. Keyhole engineering was employed to repair the 2.1 metre tall by 1.7 metre wide tunnel from the inside and ensure its longevity, all while keeping the thousands of Londoners travelling around it oblivious to its existence. 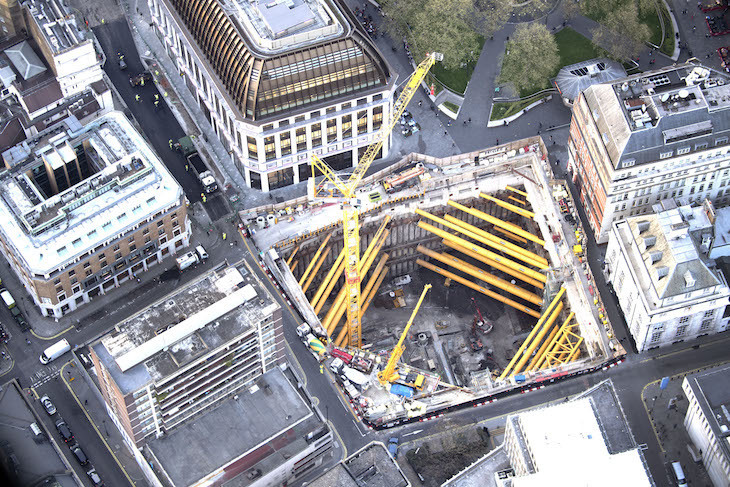 Situated in one of London’s most famous squares, Leicester Square Hotel has some rather impressive numbers to its name. In order to carve out the space for this landmark hotel, a whopping 65,000 metres of London clay was excavated from the site. That’s enough to fill 26 Olympic swimming pools! What’s more, the 14 storey building (six storeys of which are below ground) was created using an impressive 99.7% of materials diverted from landfill in order to reduce the construction’s environmental impact. 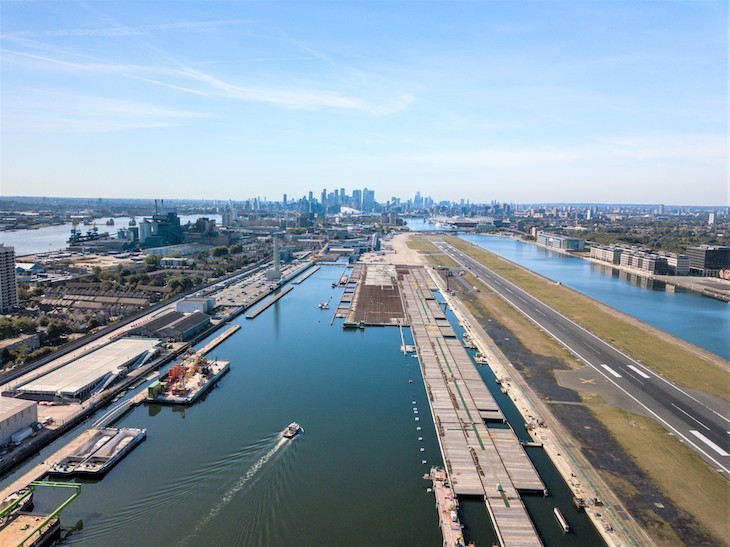 The only airport in the heart of the capital, London City Airport is undergoing a drastic £500m transformation. This first stage will improve traffic movements, allow more air passengers, plus reduce noise and air pollution by enabling more up-to-date aircrafts to use the airport. There’s some nifty technology being used too, like the QR sensors that detect the temperature of concrete and combine it with local weather forecasts to predict when concrete structures will reach optimum strength. Smart stuff. 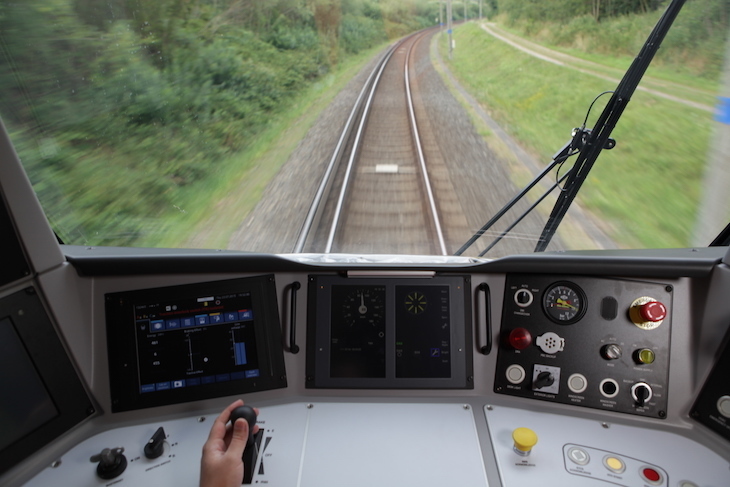 We all love a good moan about our local public transport route, but Thameslink users finally have something to celebrate. A £7 billion (yes, that’s right, BILLION) programme has seen the North-South Thameslink route develop into the UK’s first ever high-capacity urban railway with automatic train operation over a European Train Control System (ETCS). This brand spanking new digital signalling system increases the line’s capacity, frequency, speed and reliability. 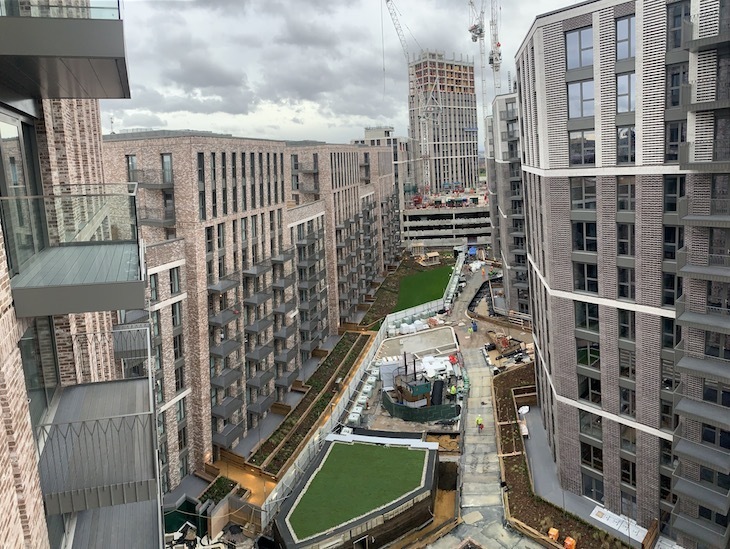 Speaking of super duper technology, the Wembley E03 Canada Gardens development employed some pretty impressive kit while constructing its 1,200 residential flats. As each new home took form, Business Information Modelling and QR codes were used to transform them into ‘Digital Containers’. This meant teams were able to check real-time information about the flat’s efficiency, health and safety, and quality of the development. 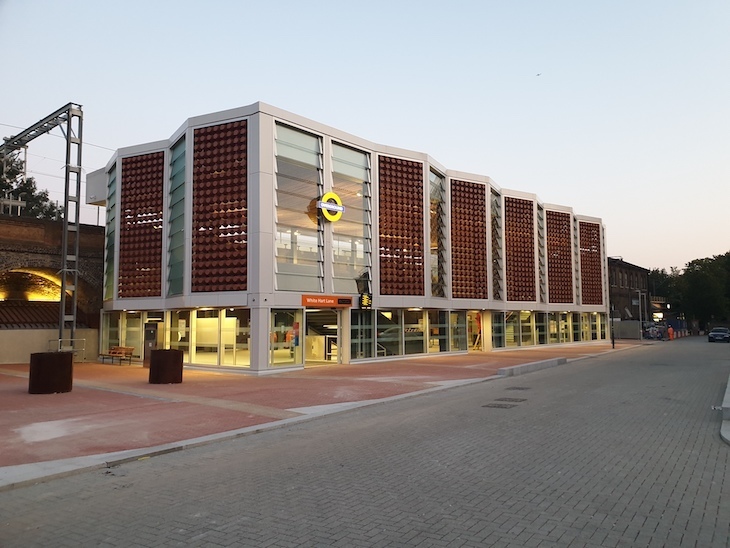 A shiny, modern exterior isn’t the only thing that’s new about the recently revamped White Hart Lane railway station in Tottenham. A safe, open and accessible environment has been achieved through low-level glazing, reduction in blind corners and new station forecourt for use by pedestrians and cyclists. The design actively tackles anti-social behaviour, while the introduction of two lifts offers a much-needed, step-free route direct from street level to platform.

Voting for the ICE London People’s Choice award opens at 10am on Friday, 24 April and closes on Monday, 18 May, 2020. Cast your vote and you’ll be entered into the ICE’s prize draw where three lucky winners will receive an ICE commemorative book, goody bag and, excitingly, a private tour of the Institution’s headquarters at One Great George Street, Westminster (when safe to do so, of course). Click here to cast your vote.