"Job Losses, Bankruptcies And Store Closings Are All At Apocalyptic Levels As The U.S. Economic Collapse Rolls On" 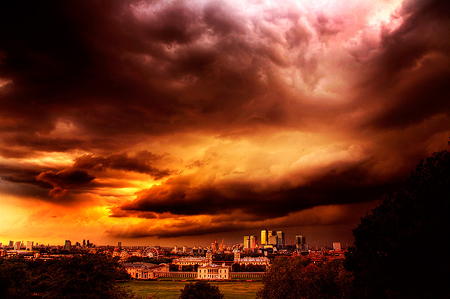